Fifty years in (and out) of the music business 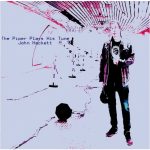 I am very happy to announce the release of my new rock album The Piper Plays His Tune recorded alone during lockdown.

It is actually fifty years since aged fifteen, I received the princely sum of eight pounds  in my  hot sticky paw as my first recording fee. It was for playing a bit of guitar for my brother Steve’s first recording band Quiet World at Pye Studios in London. The producer was John Schroeder whose claim to fame among others was that he co-wrote a number of Helen Shapiro’s hits.
Since then via various jobs from china salesman,  post room assistant to, in later life, flute teacher, the thrill of actually being paid to do something I love has never quite left me be.

Apart from being paid, this album brings together another of my great loves which is song-writing. For me this can be in various styles, sometimes Motown influenced sometimes more progressive . And growing up in swinging London in the sixties, a stone’s throw from King’s Road, who was not in awe of the Beatles and their mellotron flutes… so they make an appearance (the flutes, sadly not the Beatles). 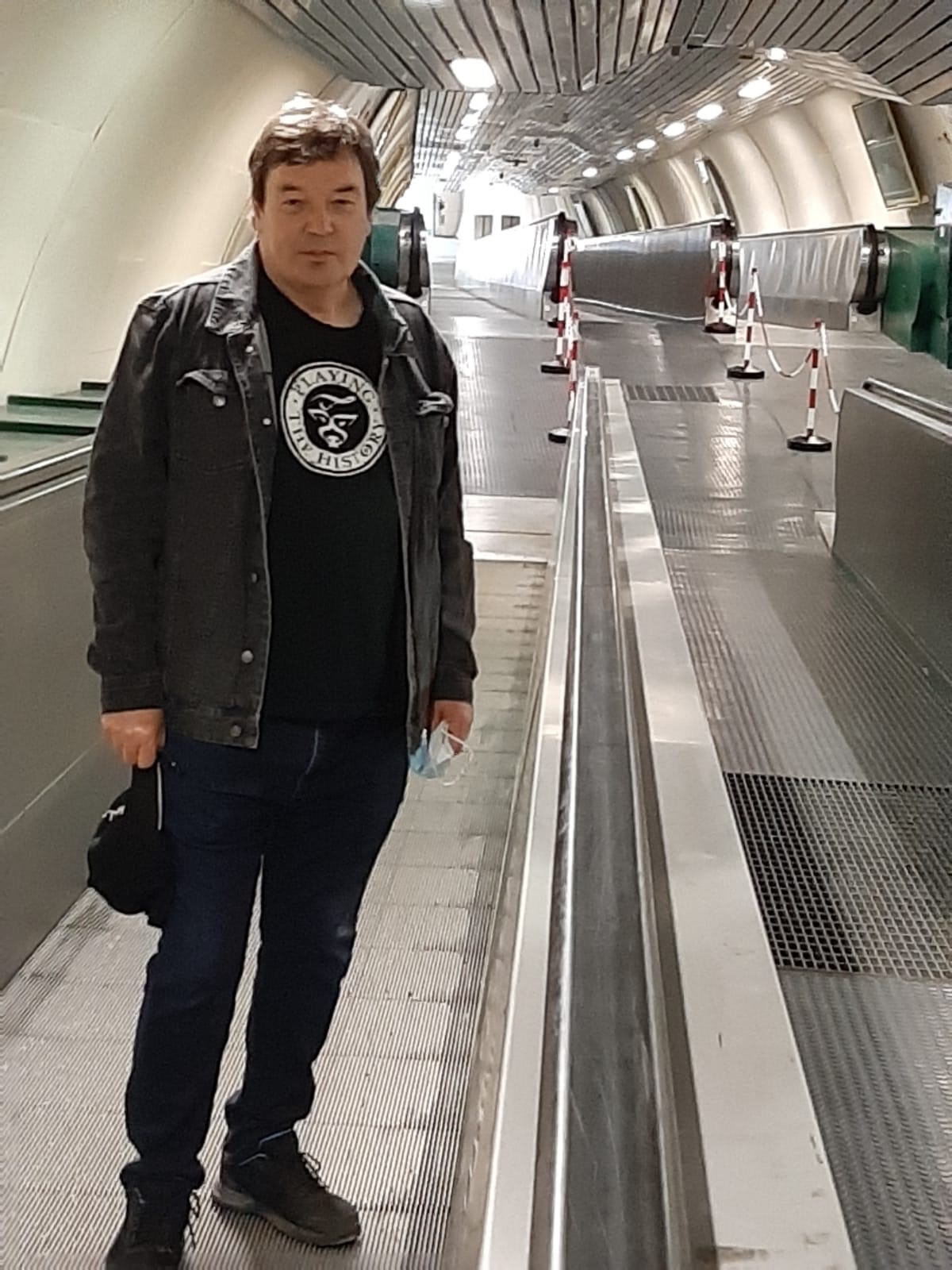 A concept album it is not, but it does deal with some contemporary themes. In the song Broken Glass  I had  a first verse about walking down busy streets and thought maybe of repeating it. But by April things had changed so drastically that verse two kind of wrote itself:
“As I walk along the empty streets, I must find a way
To remind myself, of all the good things here today”

Crying Shame is all about the environment and how, having spoilt this planet, we are now heading for Mars:
“You may roll your eyes at the prophets of doom
But it’s too late to laugh when the piper plays his tune”

And there are some songs of unrequited love, requited love and ‘why I did I ever think that was a good idea’ kind of love…

On the final track I tell the story of how I met my wife, which was through classical music. Hence the obligatory harpsichord, flute, oboe and bassoon psychedelic freak out in the middle of the song. Musically this section really has no right to be there but like some of the guest appearances I still make on my brother’s sell-out tours, it just refused to go away…

2020 has been an awful time for the arts and for so many people in so many ways. But I do thank God that being creative has kept me about as sane as is possible through these dark days. 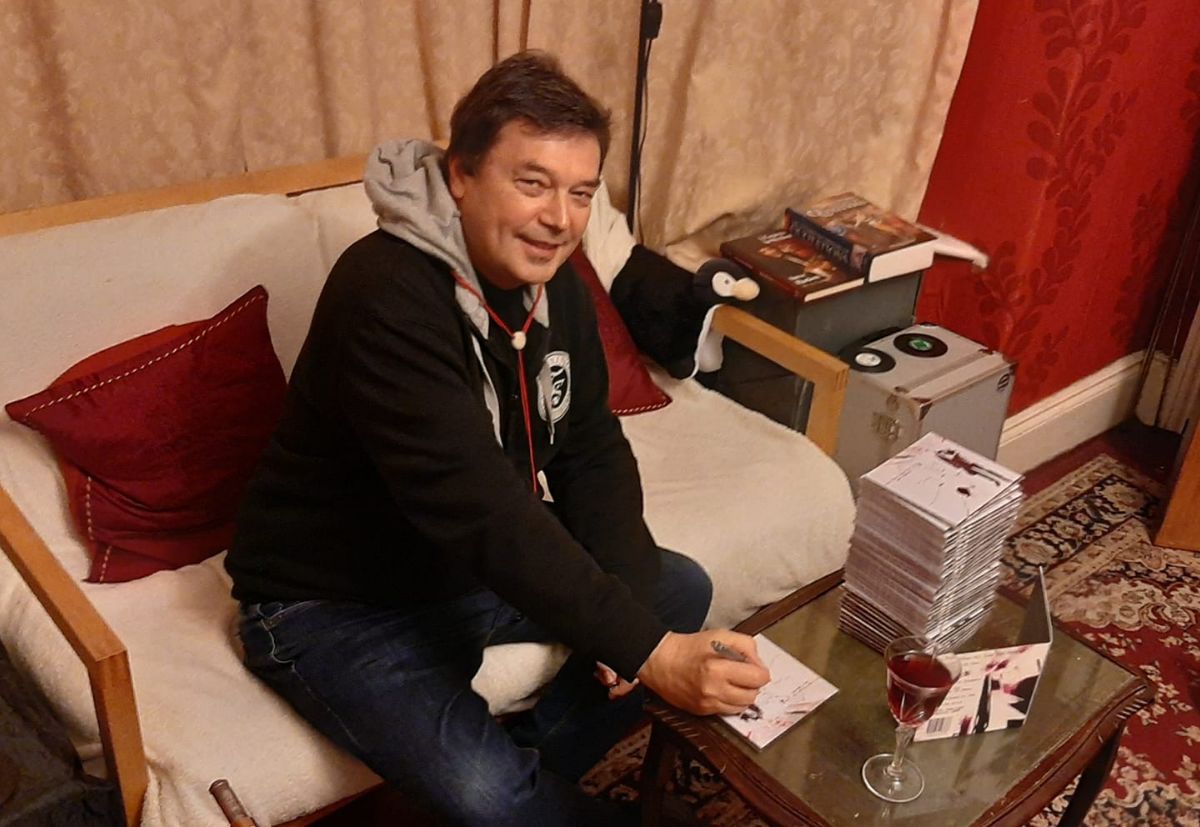 Meanwhile the album can be ordered from www.hacktrax.co.uk and a huge thank you to those who have already done so. I hope you enjoy listening to it as much as I enjoyed making it.

Finally, we hope to see many of you at the John Hackett Band concerts that we are now planning for 2021. We will be announcing dates soon – it will be so lovely to be back together again!