View basket “was it for this…?” has been added to your basket. 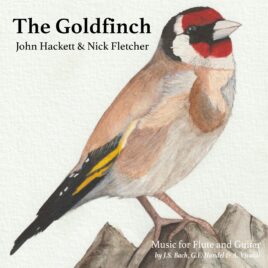 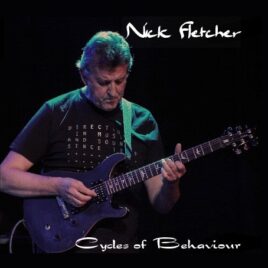 This album came about following the great press reaction to the recording with John Hackett - Beyond the Stars’ which was released on Esoteric records in 2018.

Nick had been writing similar material and some new musical ideas that expanded on the ‘Beyond the Stars’ project, which posed a new direction and musical development. His music has a unique take on the genre which incorporates such diverse influences that range from Pink Floyd, Genesis, Camel, Bruford, Holdsworth, Ravel, Stravinsky, jazz fusion and the English choral composer Herbert Howells! It’s often powerful with wild virtuosic guitar playing and compositions which are full of emotional moments which pull the listener into an evocative sound world. The assembled band of Dave Bainbridge (Lifesigns, Downes Braide Association, Celestial Fire, Iona, Strawbs), Tim Harries (ex Bill Bruford’s Earthworks, Steeleye Span), Russ Wilson (Book of Genesis), John Hackett and Caroline Bonnet, who also co produced, mixed and mastered the album, make this an incredible listen and something unique in the world of progressive rock. [columns] [span4] Track List 1.Cycles of behaviour 2.Heat is rising 3.Hope in your eyes 4.Tyrant and knave 5.Desolation sound 6.Interconnected 7.Annexation 8.Philosopher king 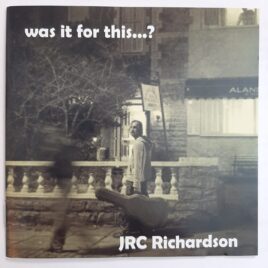 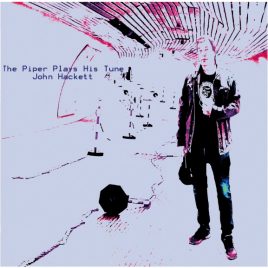 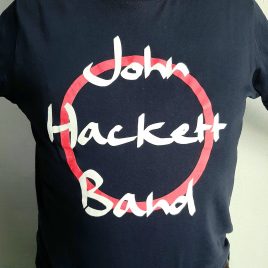 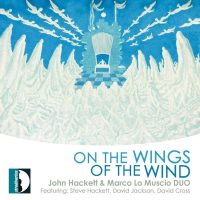 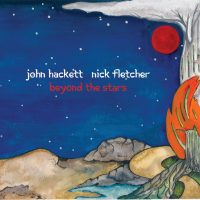 Beyond the Stars sees John Hackett and Nick Fletcher on an epic journey through time and place, from wistful reminiscing about happier times to a vision of a dystopian future. The songs take you on a rollercoaster ride showcasing Nick's incredible virtuosity on the guitar alongside John’s trademark flute. Their writing partnership, first featured on the John Hackett Band album We Are Not Alone, goes from strength to strength and Beyond the Stars shows them to be a musical force to be reckoned with. The duo are joined by drummer Wayne Proctor (King King) and six string bassist Simon Hall in what is a stellar recording of some highly original music, creating something unique in the progressive genre. 1. BEYOND THE STARS 2. A HORSE NAMED CADILLAC 3. A TIME IN PLACE 4. LEAVING IT ALL BEHIND 5. THE SPYGLASS 6. MIST ON THE LAKE 7. THE WAVES OF FAIR ISLE 8. SIGN OF THE TIMES 9. THAT SHIP HAS SAILED
£12.00 Add to basket

The 2017 studio album by The John Hackett Band - We Are Not Alone - offers a heady and eclectic mix of solid song-writing, swirling mellotron and on occasion, free improvisation. Virtuosic flute and guitar performances are liberally littered throughout the memorable compositions. John's brother, Steve Hackett, makes a special guest appearance on harmonica on the song Never Gonna Make A Dime, which tells the true story of the Hackett family's brief move to Canada in the Fifties. Special double CD edition with bonus disc recorded live At The Classic Rock Society, 2016.

Disc Two: Another Live - Live at the Classic Rock Society 2016 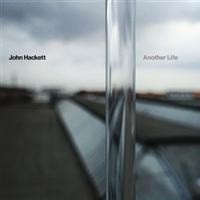